Ti trovi in: Bologna > THINGS TO DO > The Seven Secrets – A journey through mystery

There are many curiosities you can find out about Bologna, in fact, the alleys of the old town hide many secrets. Among all those stories the legend of the Seven Secrets is surely the most popular. Its origin is uncertain and it appear to been created long time ago by a Spanish guide.

In this post Bologna-Guide.com proposes you a sightseeing tour to discover the Seven Secrets or even better a fun and educational way to spend one day in the city centre. This way you can see the best attractions of Bologna, passing through the main points of interest and visiting historic sites. We aren’t just giving you path to follow, but for every stage it will be reveal the story that lies behind the secret. So we’ll hope to make yours an unforgettable experience.

The popularity of such sightseeing is not only due to the beauty of its stories, but above all, to the way it reveals the mysterious nature of Bologna. Each places brings to light a piece of Bolognese culture and helps to understand the past and the present while keeping alive the traveller’s imagination. 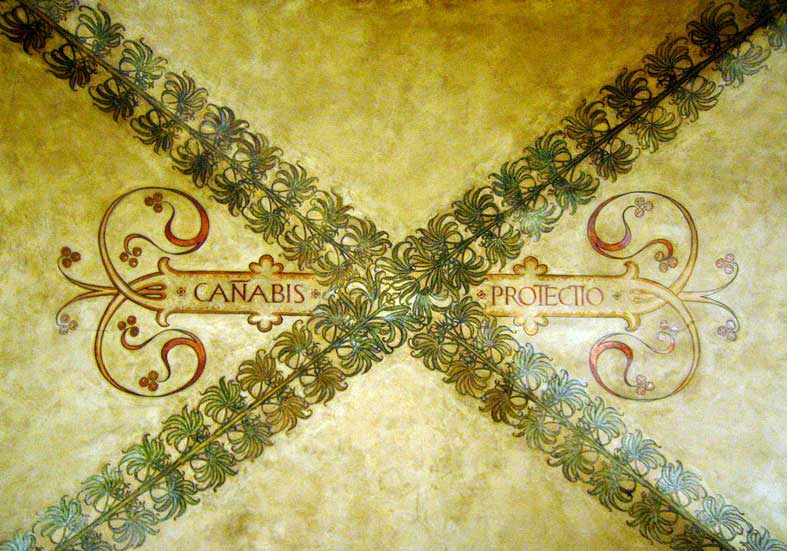 Our journey starts on Dell’Indipendenza Street, close to the crossroad with Rizzoli street. Raising your head you be able to see the frescoed vaults under Torre Scapi, among them there is the phrase “Canabis Protectio”. According to some peoples this motto is dedicated to the healing properties of the hemp, actually the true meaning is another. Once the herp trade in Bologna was thriving and this brought great wealth to the city. That’s why hemp provides protection, just a flashback to the past looking at the economy and life as them were once. 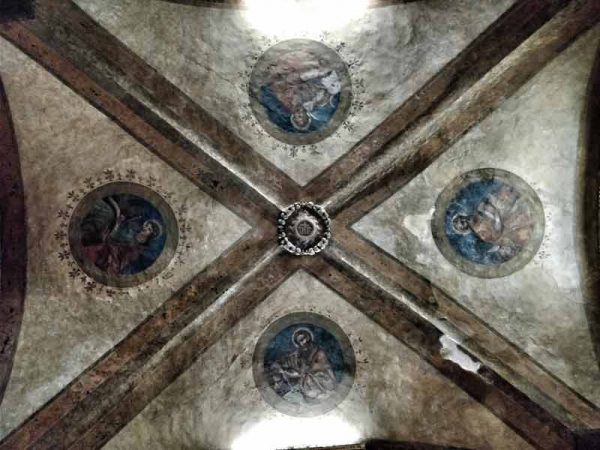 The next secret lies close to Piazza Maggiore, the main square, below the Palazzo del Podestà. The Vault called “Volteone del Podestà” is a famous masterpiece not just because its frescoes but especially due to its extraordinary architecture. The ancient masters were able to create a “wireless phone“, it make possible to communicate from a corner to another of the vault.

Use the “Telefono senza fili” is not difficult at all, to do it just approach a corner of the vault and speak. The person on the opposite corner will hear your word clearly and he’ll be able to answer you. We’re sorry to disappoint you if you have already imagined stories about spies and conspiracies. It seems to be the most logic purpose for such a awesome architecture, yet the reason why it was made is much more charitable and humane. in fact, it was used by monks who could thus confess the lepers without taking risk of contagion.

The erection of Neptune’s Statue

No, we aren’t going to talk about the building of the statue, that’s a tale about prospectives and esoteric knowledges. Leonardo Da Vinci was not the only one who concealed secrets in his works, other Italian artist used some trick to escape rigorous dictates of Catholic Church. That is why Giambologna used a curious perspective game to design the statue of Neptune. His intention was to increase the size of the genitals of the god and so he did. To see the result just look in the square for a black stone, called Pietra della Vergogna (the Stone of Shame). Standing on that point, the thumb of Neptune seems to be an erect phallus. The true mystery, which is still unresolved today, is why the Giambologna did it.

The Three Arrows of Corte Isolani, one night with murders and beautiful women 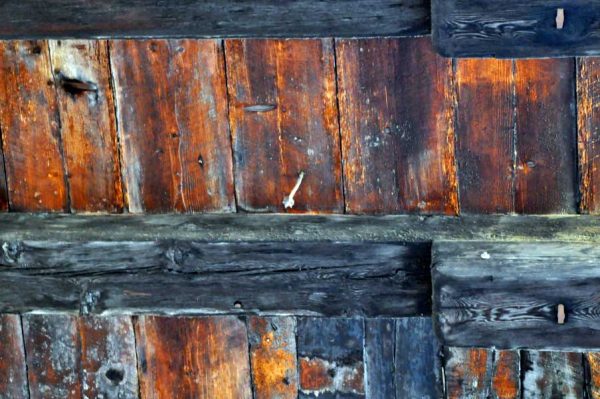 The next stage is located in Strada Maggiore under the portico of Corte Isolani. In the ancient medieval beams you can see three arrows. Once upon a time, in a dangerous and dark night here were some shady men, they were assassins hired to kill a nobleman. While they were passing under the portico, there was a naked woman facing the window. When she saw them she realized they were armed so the woman started to screaming. Perhaps fearing to being caught or perhaps distracted by the women’s nakedness, the killers were unable to complete their task and badly threw the arrows to the ceiling. They are still there waiting for an eye to discover their secret.

At this point our tour takes us to the university area, the sixth secret fact you should find inside Palazzo Poggi in  Zamboni street. It is a university desk on which is inscribed the phrase Panum Resis. This Latin motto means that knowledge is at the heart of everything, such is the importance of the oldest university in Europe. Another piece that helps to discover Bologna.

The window that opens onto Little Venice 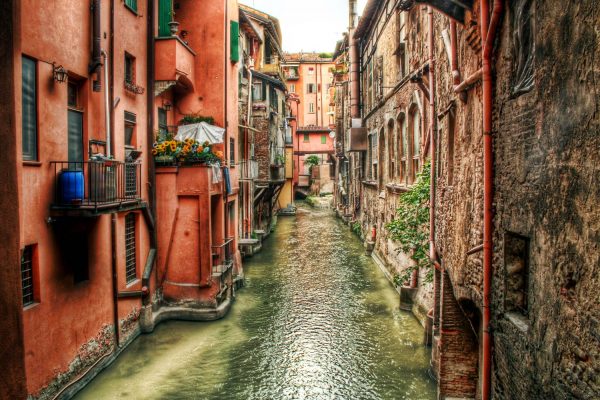 It’s a poetic view the one of the Little Venice, almost painted by imagination. How can someone compare a city so far from the sea to the wonderful labyrinth of canals as the fabulous Venice? Only looking through the small Window of Via Piella you can enjoy this show. An unexpected surprise, a place not to miss for any reason. It is one of the most romantic places in Bologna, where the lovers could discover again the flooded river of passion. That’s just a small part of the mysterious waters of Bologna.

Get on the Asinelli Tower looking for the Broken Pot 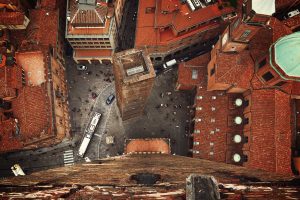 The last effort of the seven-secrets tour is to climb the Asinelli Tower. Once you get on the terrace, passing through the steep stairs, you will have to find the broken pot on the top of the tower. It’s not an easy task because no one has ever seen it. That is the last stage for a reason, perhaps the only way to find the broken pot is to feel Bologna as a part of your heart and the journey that you have faced should have prepared you for this. In any case you can see the spectacular view of the city center.