Ti trovi in: Bologna > WHAT TO SEE > The Cathedral of San Pietro 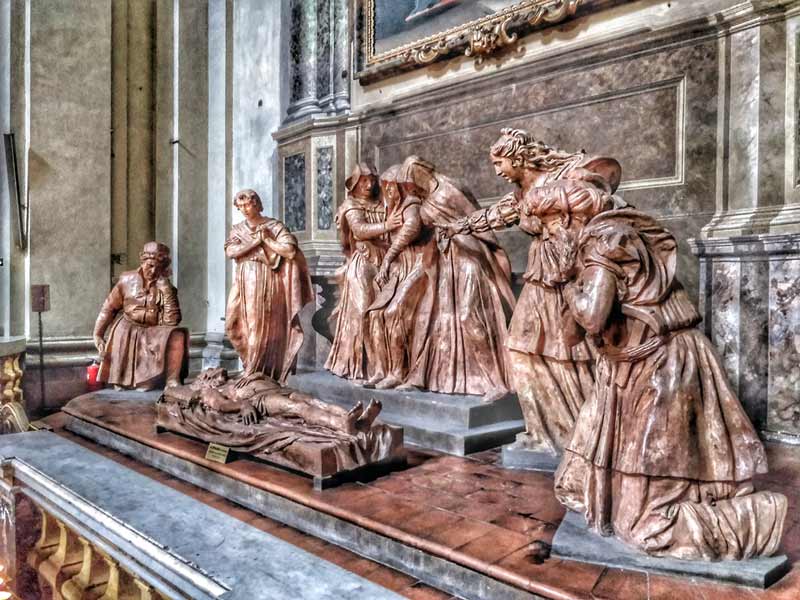 Visit of the Treasury: by reservation

For reservations and confirmation of timetables it is advisable to call the number: 051/222112

You May Also Like: Visit Bologna in One Day – What To See and Do

The beautiful Baroque façade of San Pietro in Bologna fascinates passersby who walk along Via Dell’Indipendenza. The Bologna cathedral has undergone many changes over the years and its present appearance dates back to the last great change made in the seventeenth century. At that time the building lost any remaining traces of the initial Roman Gothic style that characterized it and finally, in 1743, Pope Benedict XIV commissioned the construction of a new façade by Alfonso Torreggiani.

Inside you can see beautiful works of art, among these don’t miss:

After admiring the great works that decorate the interior of the cathedral, do not forget to visit the Crypt and climb the Bell Tower! 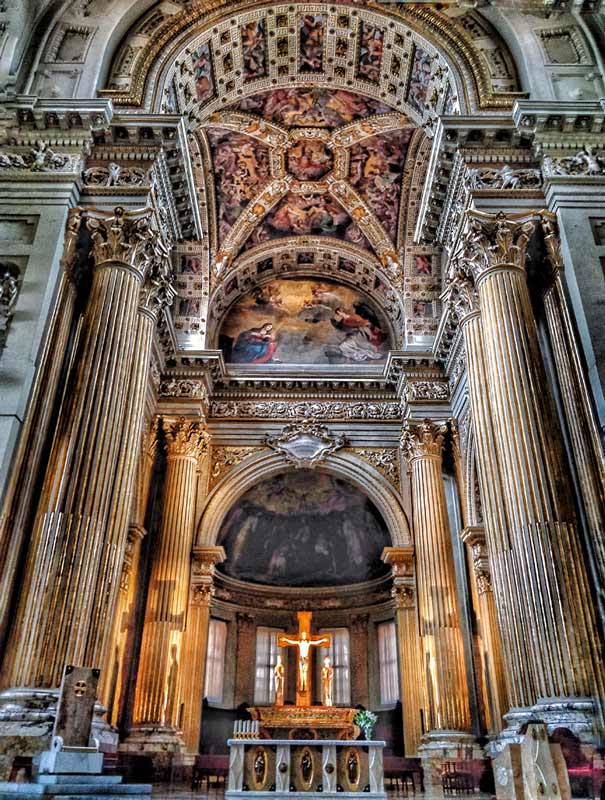 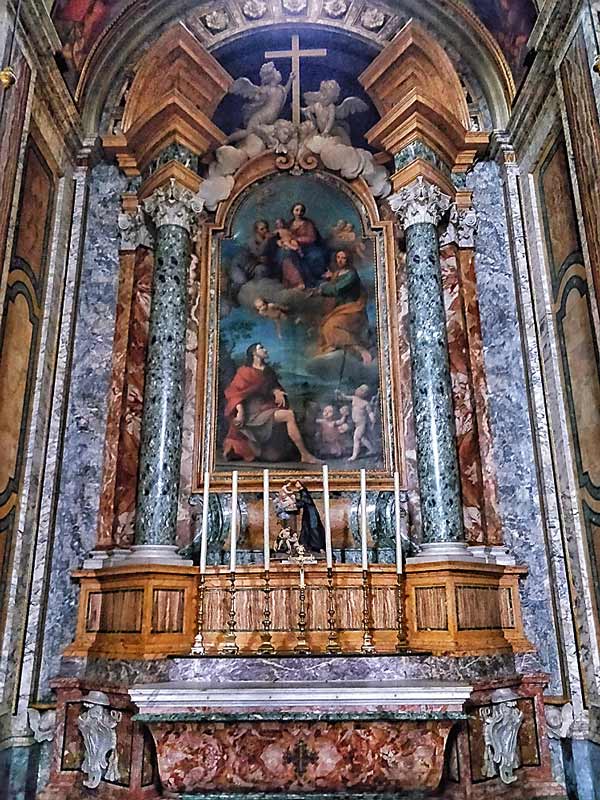 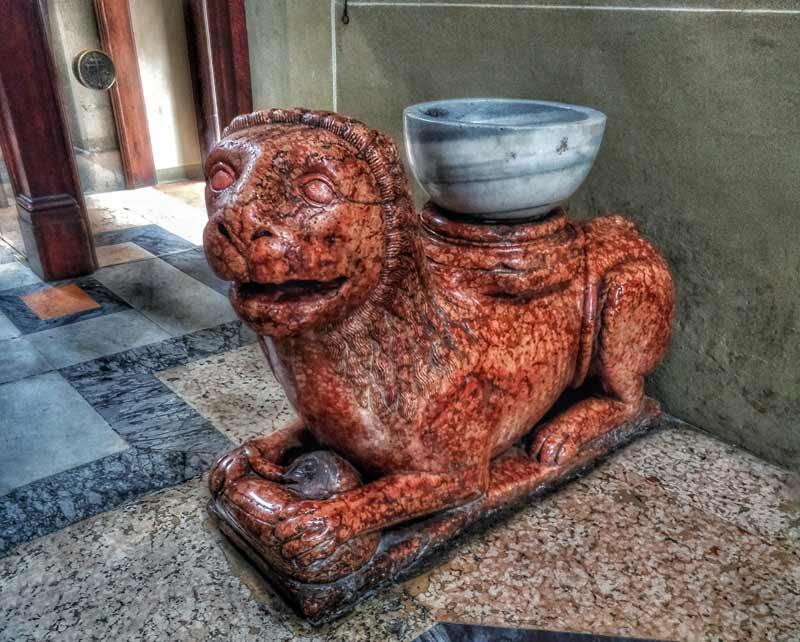 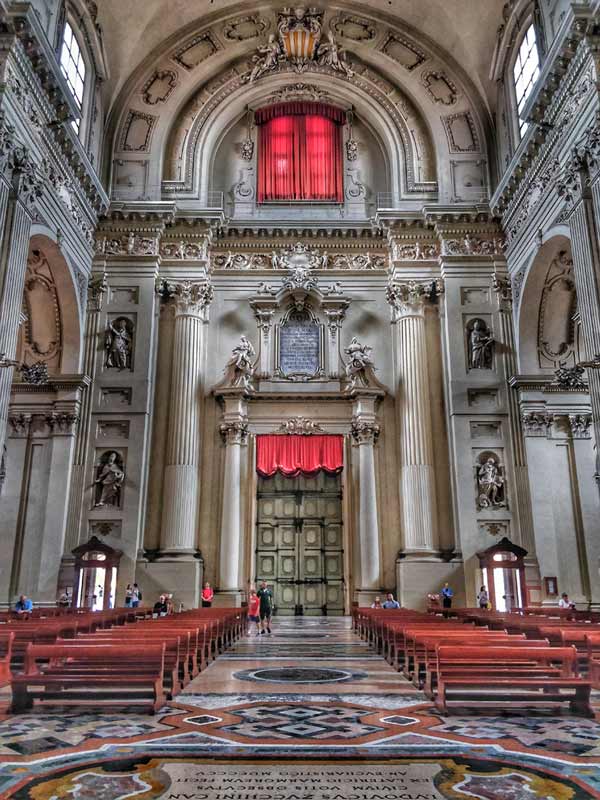 The Bell Tower of San Pietro

This bell tower has a very particular structure, the current tower was built incorporating the previous bell tower dating from the tenth century. A visit is absolutely necessary not only to enjoy the view. The bell tower houses the “Nonna“, this is the name of the ancient bell dating back to 1594 with a weight of 33 quintals. La Nonna is accompanied by three other bells but it is not often used because, to make them play together, more than 23 people would be needed!

The Crypt of San Pietro

The crypt extends right under the Cappella Maggiore and initially had to keep the remains of the saints Vitale and Agricola. On the contrary, there is the tomb of Giovanni Acquaderni, founder of what later became the Italian Catholic Action.

So you know all about San Pietro then here is the next step: Church of San Domenico